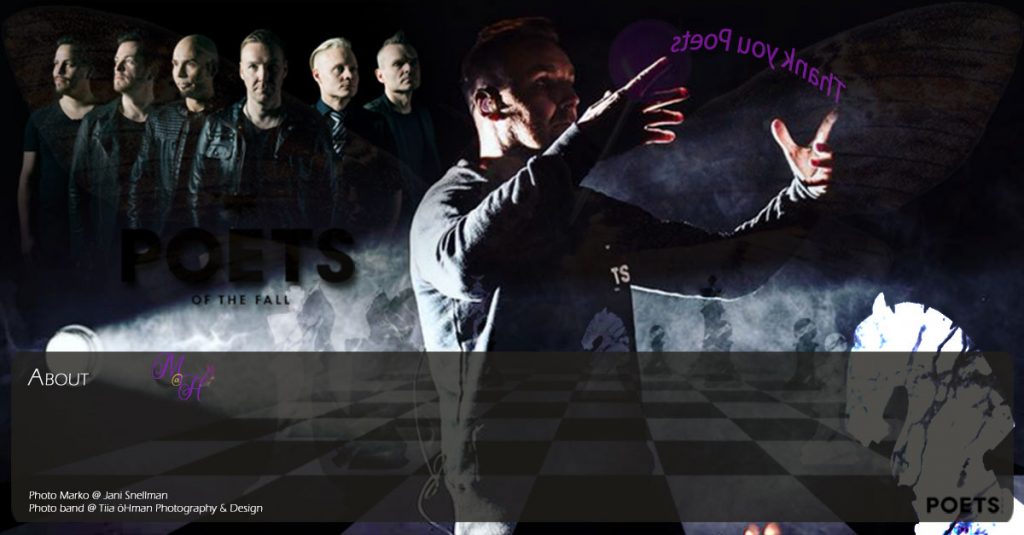 Misfit at Heart is my outlet, where my thoughts don’t need supervision… much. Here, I write about whatever I like, and as you’ve surely already noticed, it is mostly about my muses, me, myself and I… as well as all the writing in between. Here, you’ll always see the “face behind the grin“… here, the smile is genuine and warm. As one my favourite authors, Jane Austen, could have put it:

It is a truth universally acknowledged that any artist in possession of an uncontrollable desire to express him- or herself and of an overpowering flow of ideas and imagination, must be self-absorbed.

Oh, I don’t do her justice by a long shot… but it is still fun to try ?

As an outlet, the sky is the limit… right?! I’ve tried to go for a diverse source of inspiration, but in the end it is all about me. After all, an outlet can be anything, but when one writes a blog, it tends to become some sort of public diary when its function is indeed a means of expressing what’s inside. There are many ways to talk about oneself, I try to do so with humour and keep a reasonable perspective on what makes me tick.

It has shaped my life, but has also changed it for the better. Today, there is not a day I spend in utter silence… unless I have a migraine… music is at the core of my being and yet, I am no musician – though I used to play the piano and have one at home if I fancy practising again some day. Maybe, just maybe I could be a musician of words or commonly called a poet.

I can say that I like a wide range of genres from some lyrical metal (i.e. Kamelot), some good classic rock ‘n roll (i.e. Europe, Shinedown or Pink Floyd etc.) – or whatever genre these guys belong to – to soundtracks and classical music… although I don’t fancy any kind of electro, but for some exceptions like Jay Ray or A-HA; rap doesn’t talk to me;  opera is not my cup of tea, however, I saw Rigoletto at the Toulon Opera when I was younger and I liked it a lot (but that’s about it in that genre). Anyway, you get the picture, but generally speaking, good music is good music whatever the genre.

In short, I am passionate about the Finnish band Poets of the Fall… their work obviously. I can tell you that it was love at first sight when I first heard and saw Carnival of Rust in March 2016. I listened to the entire discography within a week and bought the entire work, including the ten years anniversary DVD, the week after that. So, saying that I got hooked would be some sort of a lie… or understatement.

You see, to me a good song usually starts with the music… what I mean is that I find a song good because of the music first; but sometimes, a song go straight to greatness just after a few notes… why? because of the words, the voice, the emotions that shoot like arrows straight to my heart. Poets of the Fall falls in that category. Marko Saaresto is an incredible singer and an amazing lyricist. Marko has managed somehow to untie some very tight knots in my heart while I was struggling with a rather serious burn-out… I got in touch with my emotions again because of his way of putting his own out there.. here, was an artist who spoke my language, the one of the soul and thus helped me pave my own path to recovery.

As a matter of fact, there is. As all word-nerd with an ounce of self-respect, I do love a good story whether  it’d be from the pages of a book, a movie or even a series. So, I even manage to turn my favourite quotes into my own personal healing wisdom… or pep-talk. I am passionate, nerdy and very self-centred… If you understand any of what I wrote above, you understand what Misfit at Heart is mostly about… but then again, I might not have told you everything, where would be the fun in that?

Misfit at Heart was born in the beginning of 2015 in my head and remained there, nameless, until Sept-Oct. of the same year when I heard the beautiful Misfits by Shinedown. I still have this song among my favourites… so, you see, no real subtlety in the choice of name, only the lines below:

They called us crazy ’cause we never fit in
We never bothered keeping up with their trends
It didn’t matter that we weren’t on the lists
‘Cause we were misfits
– Misfits, Threat to Survival – Shinedown 2015

Welcome to my world! ?